Aeroporto Friuli Venezia Giulia SpA is the company that has been running Trieste airport since July 1997, while in August 2007 it was awarded by ENAC-Italian CAA and the Ministry of Transport with a 40-year-long airport management concession. 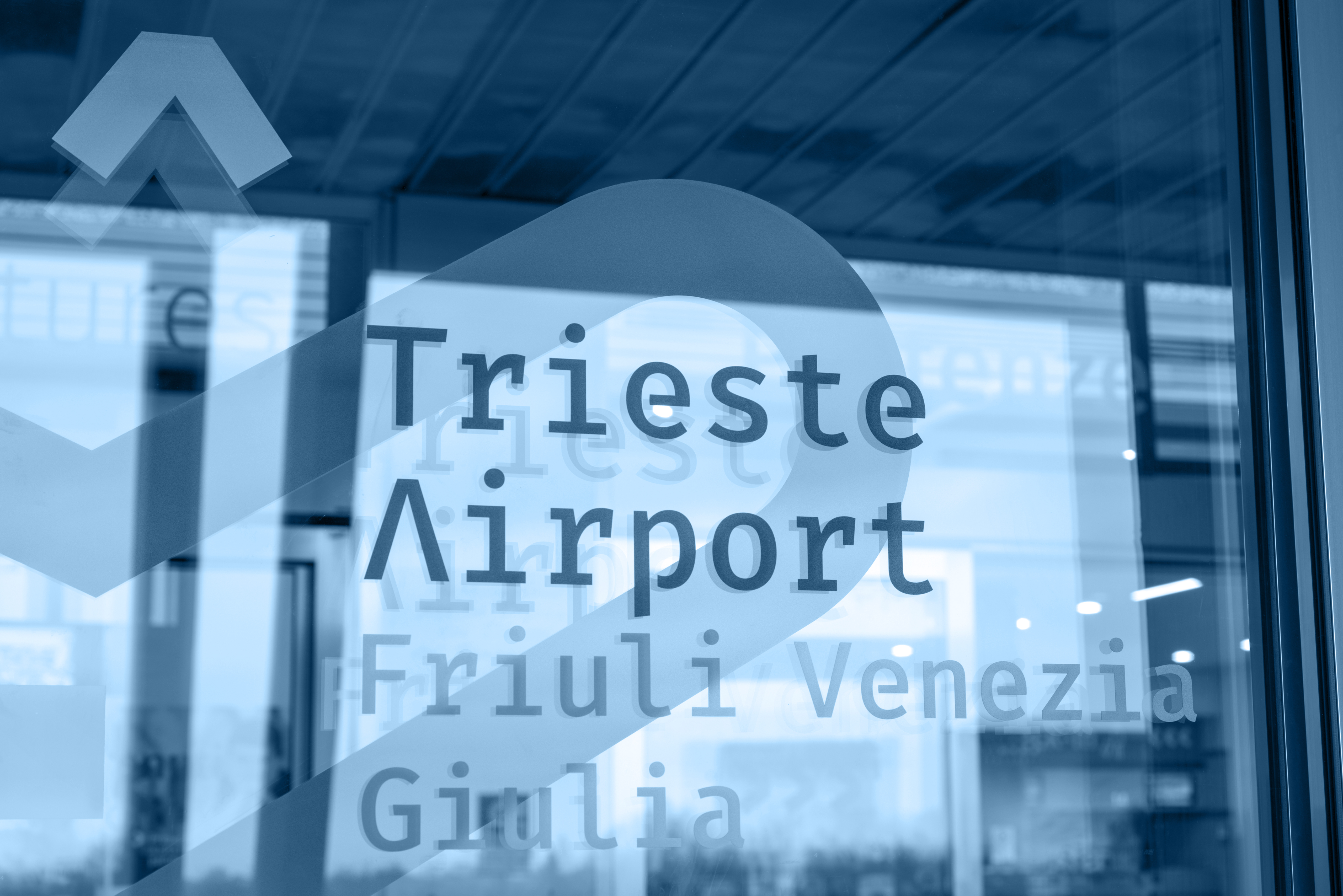 Its 100% shareholder is the Friuli Venezia Giulia Region.

Aeroporto FVG SpA is both the airport operator and airport handler:
- as airport operator, its tasks are the planning, the development, the management and maintenance of the whole
airport infrastructures and systems;
- as airport handler its tasks are the handling of aircraft, passengers, cargo and mail of both commercial and
general/private aviation.

Aeroporto FVG is a member of: